Have you taken the ice bucket challenge?

Chances are, you have at least heard of the challenge, which has taken social media by storm. More than just a passing trend on Facebook, the ice bucket challenge has been successful in raising awareness as well as millions of dollars for the ALS Association.

ALS, also known as Lou Gehrig’s disease, is a progressive neurodegenerative disease that attacks nerve cells and pathways in the brain and spinal chord. 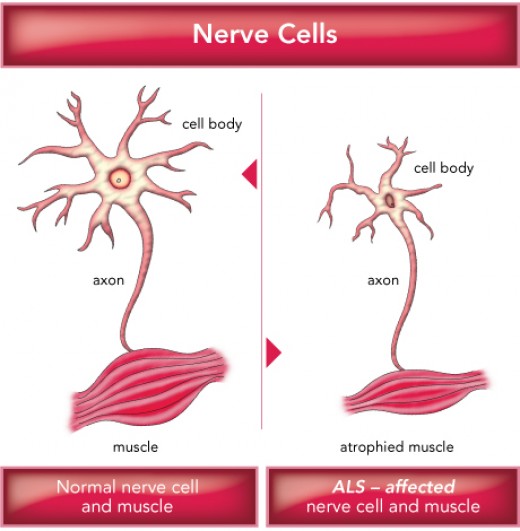 According to the ALS Association, more than 5,6000 people a year are diagnosed with ALS, with a life expectancy of two to five years.

The ice bucket challenge has people tagging their friends in Facebook posts, challenging them to either donate money to ALS research or dump a bucket of ice water over themselves for all of the Internet to see.

This is a great example of how an association and charity thinks outside of the box to create a social media campaign with a strong virality factor. Dumping ice water over yourself may not sound like something that would catch on, but it’s working and spreading across social media shockingly fast. More than a million videos have been posted to Facebook already.

All it took was a bucket of ice water and a smart phone!

While some critics argue that the ice bucket challenge is a way of avoiding true engagement and involvement in charity, Forbes reports that the social media campaign has raised more than $4 million dollars for the ALS Association since July 29. During this same time period last year, only $25,000 was raised. A truly amazing difference.

It’s not just regular folks on Facebook taking the challenge either. Celebrities like Mark Zuckerberg, Justin Timberlake, and Martha Stewart are getting in on the icy action, alongside Chris Christie and even sports teams like the New York Mets! According to USA Today, even the Kennedy Family took part, challenging President Obama.

Celebrities are doing it:

Sports teams are doing it:

Even our industry is doing it!

Here’s a video of the crew from Big City Catering heeding the call!

BeatCreative encourages our readers to collaborate with us to help your company or cause create a creative social media campaign that will turn your business into the next viral sensation!