How to write a killer press release

Writing a killer press release is essential to catch the attention of the press and get your message to the media. So what is the secret sauce or the bread and butter in creating a kick-ass press release? 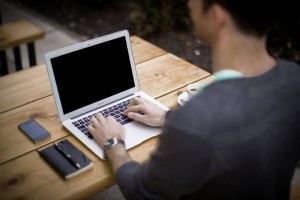 Formats and writing styles can vary from person to person, but there are a few must-haves for any release, as follows:

Include a date, whether the document is labeled ‘For Immediate Release’ or ‘Embargo’ (to delay the date of publication).

Draft a lead that answers the following questions: who, what, when, where, why, and how.

3) Have a Helluva Good Headline:

Create a headline (8-10 words) and a subhead (12 words). The press release’s title, or headline, serves to catch the target audience’s attention while the subhead’s purpose resides in lending greater detail to the headline. Stay focused by picking the main idea of the press release.

4) Where are you broadcasting from?

Prior to the start of the first sentence, be sure to include the location of release or announcement. Major cities such as ‘MIAMI’ and ‘ORLANDO’ should be placed in all-caps (as demonstrated) and does not require the specification of a state.

Quotes are crucial and humanize the release’s content. Don’t forget to  include 1-2 nourishing quotes. This will not only add some “oomph” to the release but it also helps strengthen the story/announcement.

Additionally, the boilerplate (the “about” section of the company) will ideally detail where the company is headquartered, what goods or services it provides, and any unique identifiers, in 3-5 sentences.
End the release with one of the following symbol series: ‘###’ or ‘-30-.’

Never neglect adding some pizazz, aimed at encouraging media outlets and consumers to click through your press release over another. Stray away from hackneyed phrases and repetition.

Get to the point and forget the fluff.

See what we’re talking about with this press release preview- Click on the below image to unlock the preview: 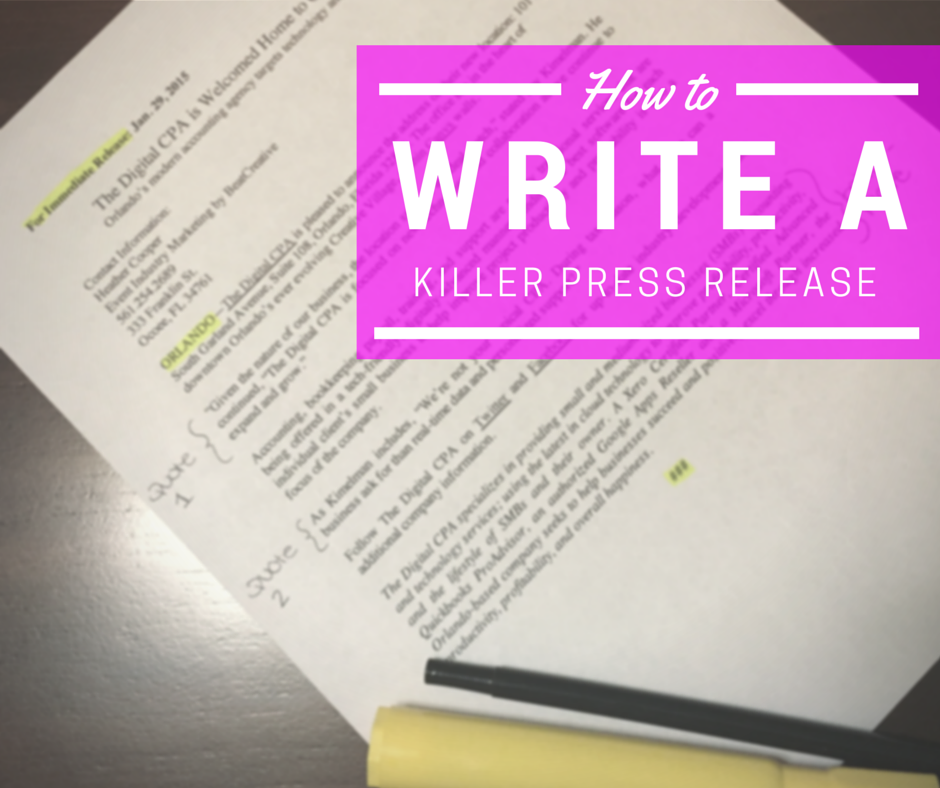 What questions do you encounter when writing a press release? Comment below and let me know! We are happy to help!