Why You Should Have a Twitter Wall at Your Next Event

With social media on the rise in the events industry, event professionals are always wondering, “What can bring the social media at my event to the next level?” 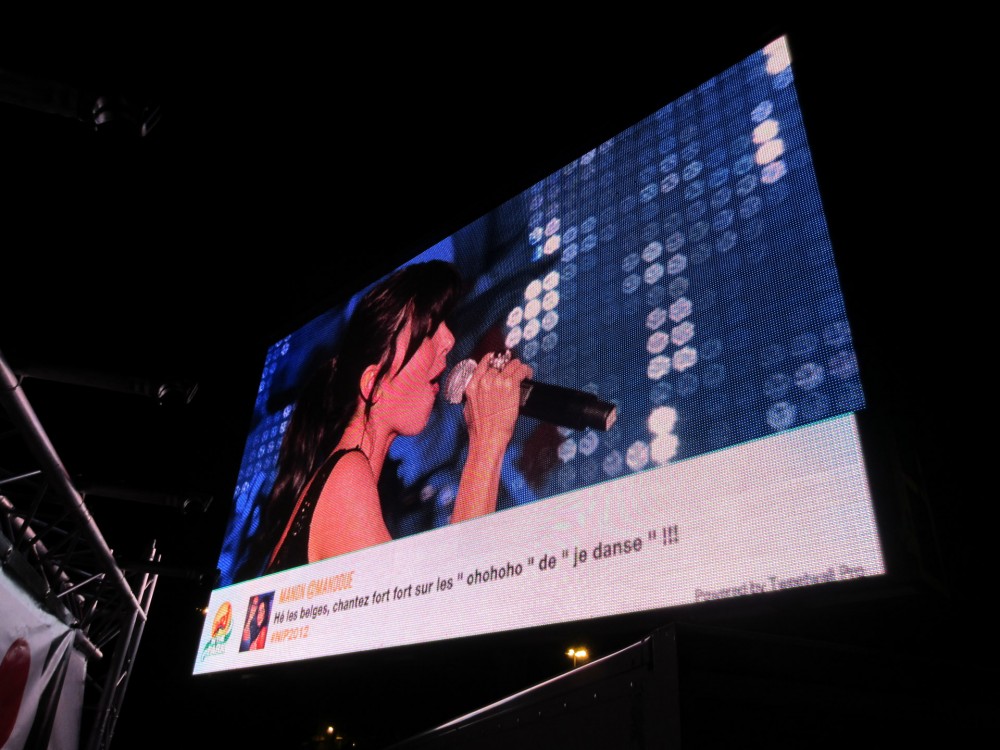 Tweetwall Pro in action at a concert! 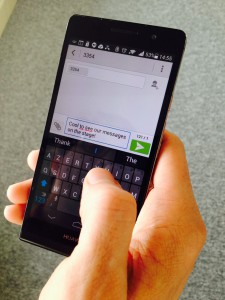 Don’t have a Twitter account? No problem! With TweetWall Pro’s SMS Wall, your event audience can have a message appear by texting to a local number.

TweetWall Pro can also extend your engagement at an event with Web Messaging! As stated on their website: With Web messaging, you can use our TweetWall Pro branded design or customize the messaging system to fit your brand or integrate in to your website. Used alongside Twitter, this increases the number of participants.

If you’re having a contest at your next event, then use TweetWall Pro run the contest while encouraging them to engage. As your audience tweets, their Twitter handles are collected for the contest, and you can initiate the contest feature at any time. This feature would also be great for event raffles! 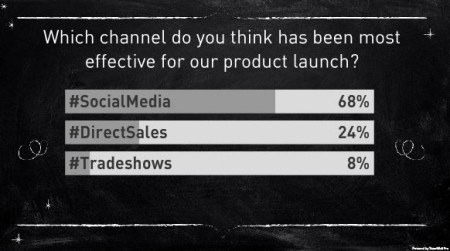 Poll your audience at your next event by using the voting feature! Just have them tweet with a certain hashtag, and TweetWall Pro displays the results.

From the audience’s standpoint, we at BeatCreative love seeing TweetWalls at events and conferences. At the recent AIBTM conference in Orlando, hundreds of people tweeted the hashtag #AIBTM just to see their tweet or photo appear. I was an avid tweeter that day, and many of my tweets were featured on the TweetWall. It’s a fun, creative way to engage at an event through social media. 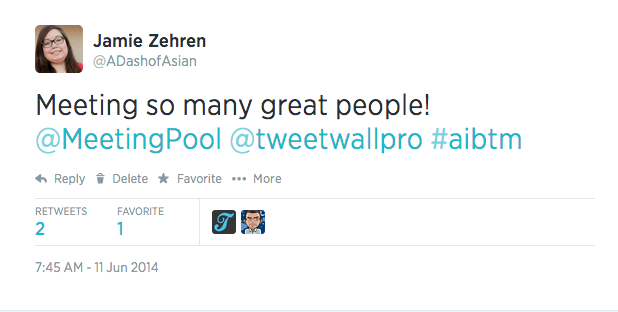 So, will you have a TweetWall at your next event? Comment with your answer below!